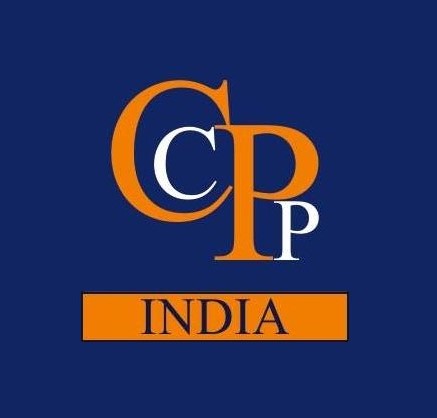 The Women and Crime Network of the Center for Criminology & Public Policy, in collaboration with police agencies and think-tanks, has conducted an empirically-based policy-focused research on community involvement and crime prevention to create an accessible body of knowledge about ways in which police organizations can use problem-solving approach to effectively address specific crime and disorder problems in violent neighborhoods and increase professionalism in policing.

This research was inspired in part by a pioneering criminological study of policing, called Patterns of Body Offences in Ahmedabad City (2017), which offered crucial insights into the benefits of using scientific knowledge (data, analysis and research) to complement police experience and professional judgment about diagnosing and solving crime-causing problems. Yet, the major motivation behind this research was to refine the institution of policing – its education of police personnel, its relationships with skilled researchers and problem-solving analysts, its efforts to engage community, its crime analysis methods – and their policies and practices by creating a synergy between police practitioners and criminology researchers to be able to meet the sensitive needs of citizens and consumers of police service.

This research is unique in that it adopted a ‘mixed triangulation method’ to understand the socio-physical features of crime hotspots and other potential factors and incident patterns that contribute to the formation and persistence of these deviant places. As part of this approach, the researchers enmeshed the police data with community surveys, field observations and CPTED assessments before analyzing these data sets using mixed methods and triangulation protocol.  This approach, while allows one to gain a more complete picture of crime and disorder problems, also helps overcome the limitations of hot-spot crime mapping (mostly done using police data) which only shows where and when crimes are happening but doesn’t explain why crimes are occurring.

Conducted in five metro cities of India including Delhi, Kolkata, Mumbai, Chennai and Nagpur, this research has three broad objectives: a) to identify the biggest hotspots of crimes against women and children; b) to understand the nature and significance of hotspots in terms of criminal opportunities; and c) to determine the impact of crime hotspots on the safety perceptions of the citizens including the behavioral changes they make to avoid criminal victimization.

The main findings of the research will be published and presented in the last week of May, 2022 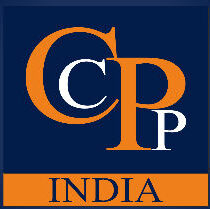 Samarth: A Handbook on Child Protection and Welfare