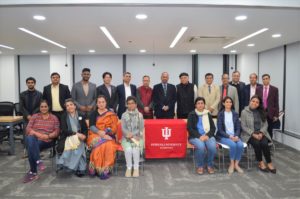 New Delhi/Udaipur: To promote professionalism and transparency within police organizations and hold them accountable to public, it is important to conduct research that helps us understand the current status, challenges and weaknesses of Indian policing, experts said during the Second Top Cop Conference, organized by the Indian Police Foundation and Institute (India’s premier think-tank on policing and internal security) at the Indiana University, India Gateway, here, on Saturday.

The purpose of the conference was to link researchers with police practitioners; to reflect and explore new avenues to inculcate learning culture in police; and to share innovative and effective knowledge management practices being implemented.

The experts were speaking across the sessions on ‘Building Police as a Knowledge-based Organization’.

Addressing the gathering , Prakash Singh, the Chairman of Indian Police Foundation and one of the architects of police reforms in the country said, “it is essential to introduce evidence-based practice (EBP) as a key component in the development of police service as a profession. This is because, with efficiency and effectiveness, an EBP approach can improve police accountability and public trust.”

He also stated that police legitimacy should be established not only on the basis of being effective under the rule of law but also on a demonstrated mastery of a complex body of knowledge. This knowledge, the former DGP claimed, should be generated by scientific methods of testing and analysis”.

Arvind Verma, a former IPS officer and professor at the Indiana University, Bloomington, U.S., said, “Research has a huge potential to reform the Indian police system. Unlike most modern democracies, where police practices are based on evidence of effectiveness, decision-making in Indian policing is typically guided by anecdotes, untested traditions or hunches. To start the process of research in [our] police agencies, we need to encourage more partnerships between police and researchers, introduce more research programmes in criminology and police science, and allocate more funds for police research at the university-level. This will lead to the production of research papers that would question and evaluate the basic assumptions of police work, and ultimately improve community-police relations”.

Emphasizing that researchers should have easier access to crime data, Verma said, “In the context of policing, crime statistics are of immense importance for reducing crime and ensuring safety. But even so, there are ingrained difficulties in accessing crime data, as police departments differ on their approach to making data available to researchers. Thus, in order to extract maximum value from crime data, it is essential to promote a culture of data-sharing within police community”.

Highlighting the need to equip police officers with new skills and knowledge, N. Ramachandran, a retired IPS officers and president of Indian Police Foundation said, “To ensure that police are responsive and sensitive to citizens, and are aware of the latest legislations and operational developments in policing, we (IPF) are planning to set up a ‘Virtual Police University’ in collaboration with the Ministry of Skill Development and Entrepreneurship. This initiative, which is inspired by the E-learning courses of the Maharastra Police Academy, shall meet the training and educational needs of police officers, after they graduate from the academies.”

Another speaker, Shashi Shekhar Singh, an IPS officer belonging to Uttar Pradesh cadre, stressed on introducing technology in policing for better performance and effectiveness while Avanti Durani, a researcher at IDFC Institute, pointed out that ‘SATARC’ Crime Victimization Survey (2017) shows a qualitatively different patterns with respect to trends in crime rates in India.

Director of the National Crime Records Bureau (NCRB) Ramphal Pawar and Maharastra Police’s adviser, Amol Deshmukh, too, spoke, on the occasion. Pawar assured everyone that NCRB will participate in sharing its vast data resources with outside agencies for research purposes, while Deshmukh insisted on digitalizing medico-legal data to avoid delays in filing post-mortem examination (PME) reports and reduce the risk of manipulation of doctors or autopsy reports by interested parties.

After presentations, an open house discussion was held on the method of counting crime by the NCRB, as it takes into account only the ‘principal offence’ in every FIR, that is, the charge that attracts the maximum penalty. Due to this rule, the discussants argued, rapes that end in murder, are recorded only as murders in NCRB statistics.

The discussants also highlighted the need to include new categories like ‘rape-and-murder’ and ‘attempt to rape’ in the future editions of NCRB data and recommended that a ‘victimization survey’ be added to its official statistics to get an accurate picture of total crime.

The conference was attended by police practitioners, academics and think-tank stakeholders from across India.

R Rochin Chandra, a practicing professor and director of the Center for Criminology & Public Policy, served as Chief Rapporteur. 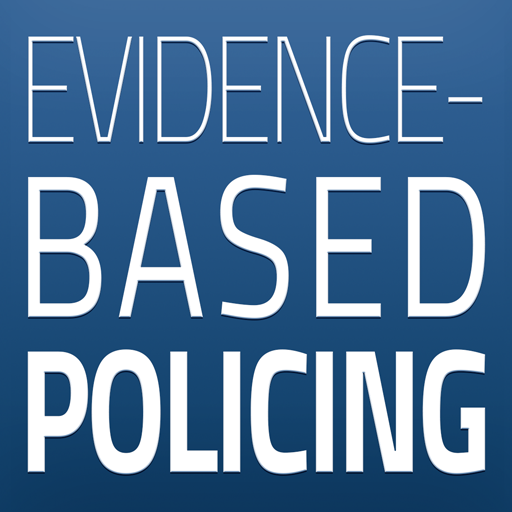 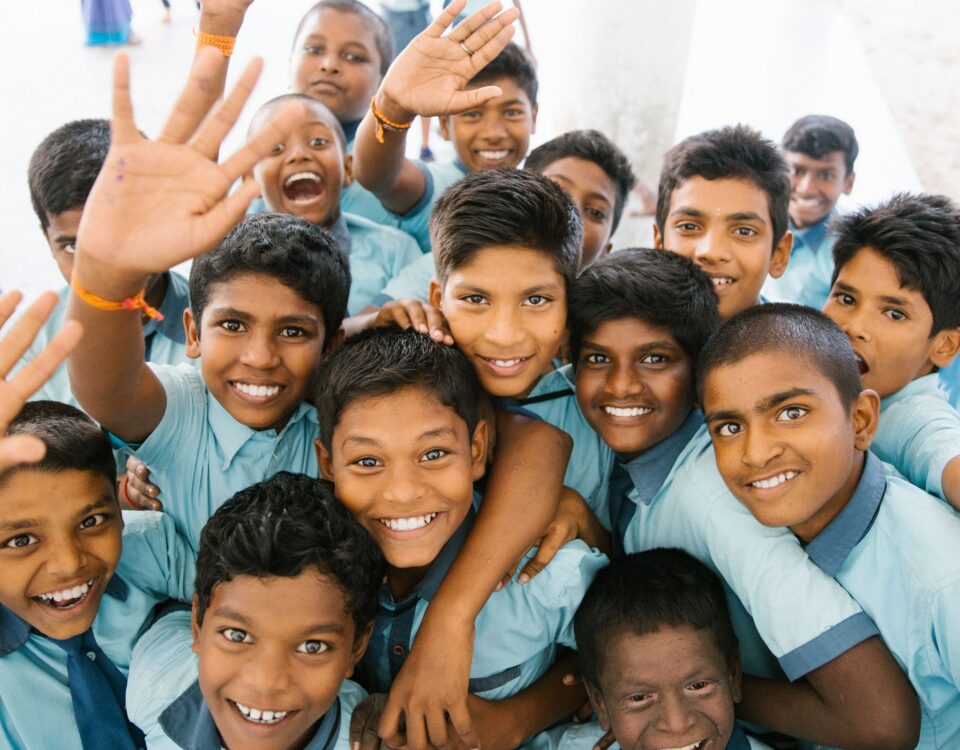 The Mantra of Happy Education 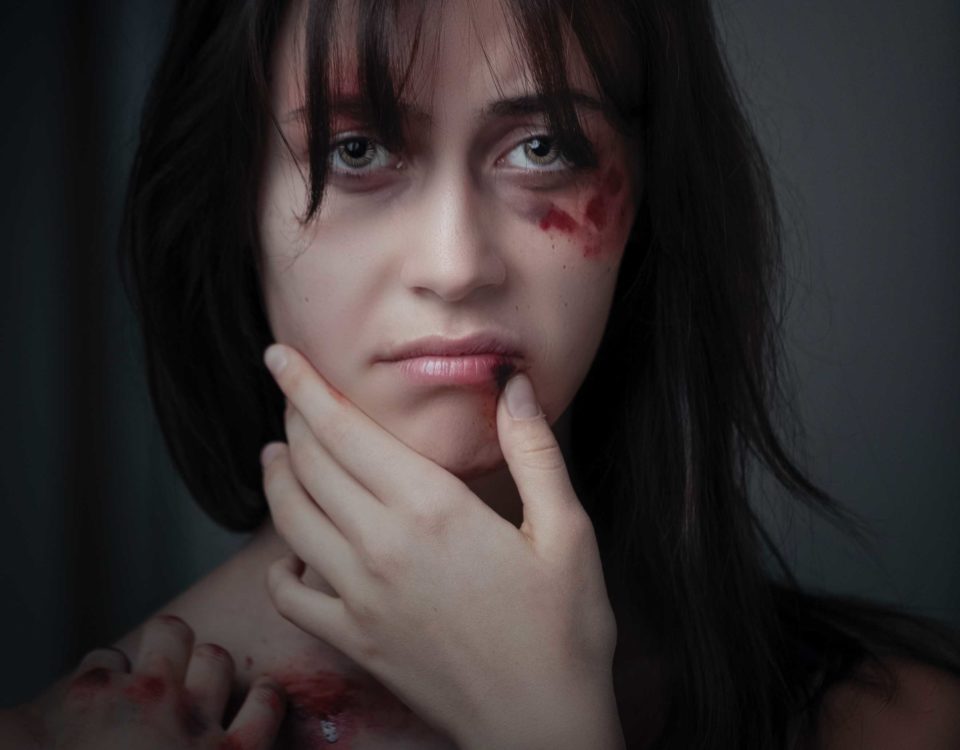 Crime against women in Rajasthan sees over 100% jump in May