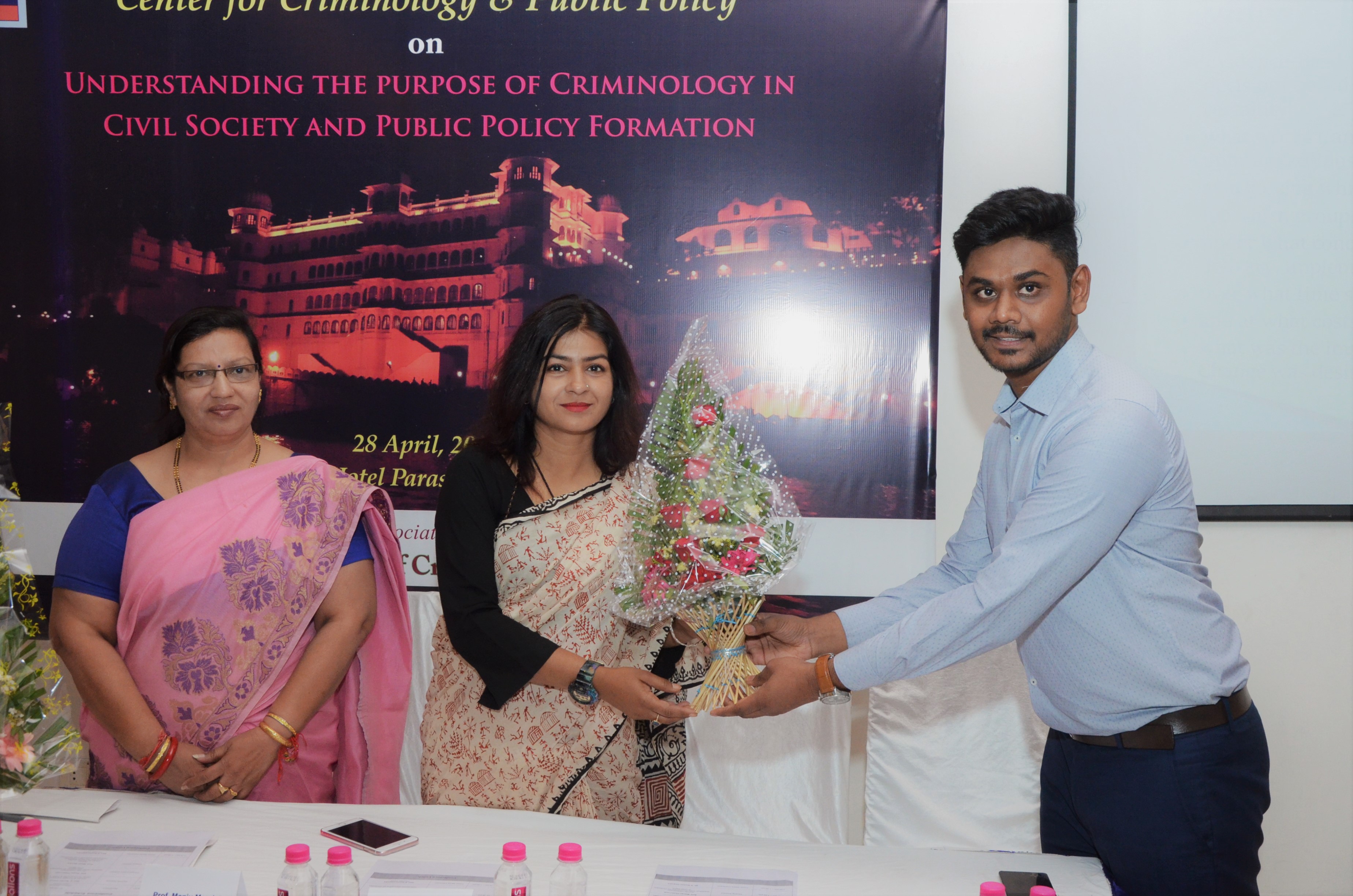 Udaipur: The Rajasthan Society of Criminology and Victimology held a press conference here on Saturday to announce the launch of its think-tank to promote knowledge-based policy-making in crime and criminal justice.

The newly endowed think-tank is named, The Center for Criminology and Public Policy. It will function under the stewardship of R Rochin Chandra, who has been appointment as director of the Center.

Speaking on the occasion, Chandra said that the Center will serve as a ‘nexus’ between criminological research and policy-making by brokering knowledge to decision makers who need rigorous data and evidence to inform crime-related public policies.

“The center will differ from a typical think-tank in that it has two primary aims. The first aim is the ‘think’ part. We are clear that we’re going to reinforce government’s crime reduction efforts by giving sharp quotes, intriguing facts, and bold new policy proposals. The second aim is what notably differentiates us from other think tanks, the ‘do’ part. Apart from lobbying, we’ll also focus on re-imagining how people will relate to our policies, by introducing a more interactive form of policy development that actively encourages engagement in civil society”, he told the reporters.

Highlighting the importance of the Center in current political context, Chandra, who has been offering consultancy to states’ Crime Branch said, the Center aims to improve the quality of public life by promoting evidence-based – instead of emotion and belief-based – policy-making at all levels of criminal justice system. “We staunchly believe that ‘evidence-based movement’ in crime and justice will not only produce better safety outcomes but also prove very cost-effective and beneficial for the government”.

Referring to the Center, Manan Chaturvedi, Chairperson of Rajasthan State Commission for Protection of Child Right said, there was a desperate need for a research center where the problems of crime and justice can be analyzed in an objective manner.

The State Minister also mentioned that in order to address the country’s escalating crime situation, we have to produce policies that are shaped by evidence – rather than situational compulsions. “The emergence of the Center was the first step in this direction, and now, we have to ensure that our policies tackle the root causes of crime – not the symptoms”.

Professor Manju Mandot, Director of the Center for Women Studies at Janardhan Rai Nagar Rajasthan Vidhyapeeth, hoped that the Center would contribute to the political discourses and explore solutions to the critical crime and justice issues.

Mandot also added that the Center can help translate research into policy and practice.

(Nethaji Subash is a post-graduate student at the Department of Criminology and Police Studies, Sardar Patel University of Police, Security and Criminal Justice, Jodhpur, India. This piece was written by him as a part of his role during the Inaugural Press Conference of the Center for Criminology & Public Policy. He functioned as an Assistant Rapporteur at the event.) 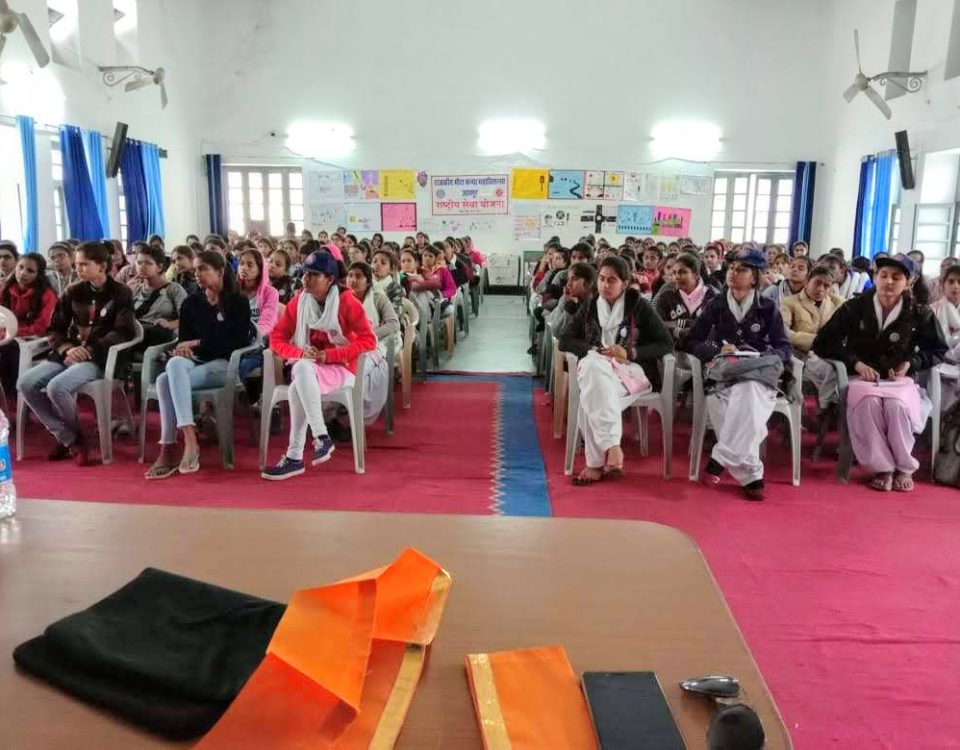 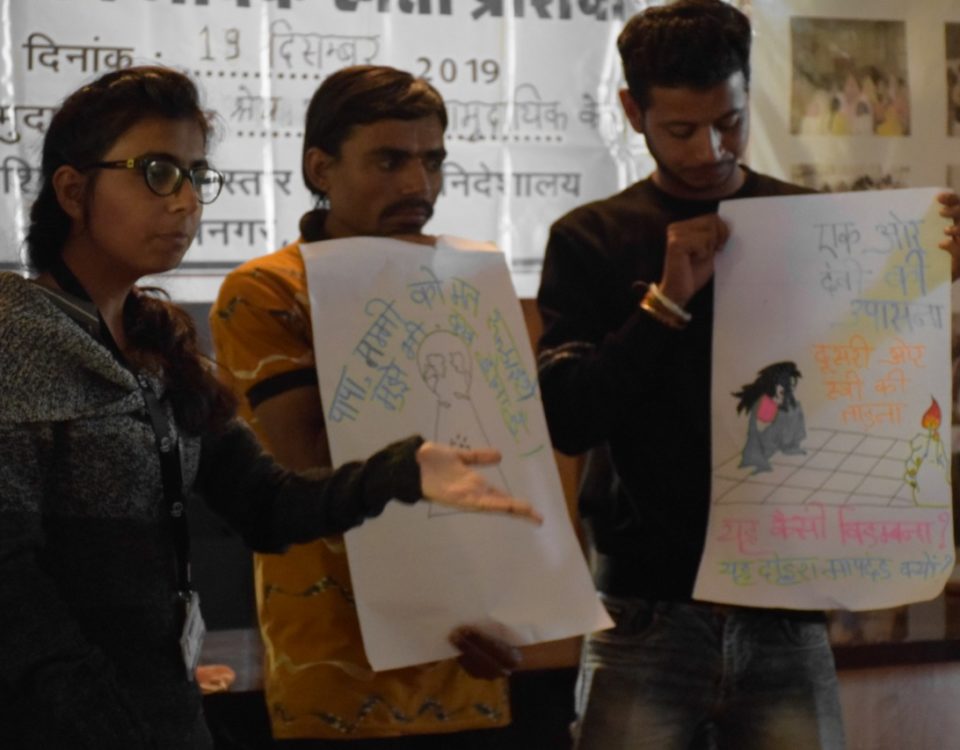